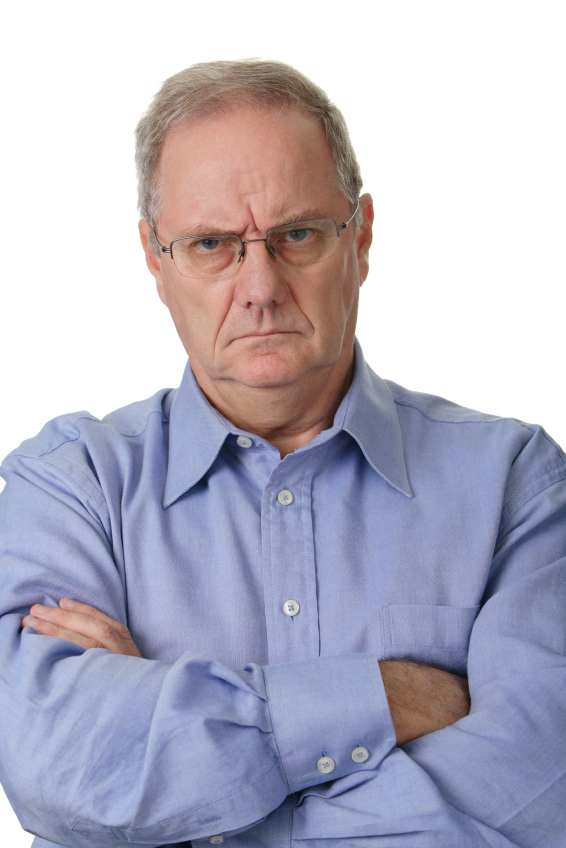 Apparently OneWest Bank found a way to profit from short sales.  OneWest Bank sold a home to two separate parties a few days apart.  Then they cashed both of their checks.  Amazingly enough, the total of both sales comes really close to what was owed on the home mortgage.  Coincidence?  Now both “owners” are fighting it out to see who really owns it.