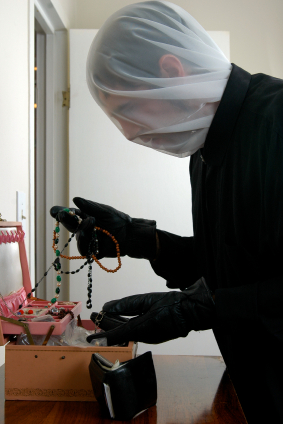 In Columbus, Ohio, police caught one of two suspects believed to be responsible for a number of area robberies that took place during Open Houses.  When local Realtors first became aware of the problem they started photographing vehicle license plates of people entering their clients’ houses.  These photos eventually helped to track down the suspects and catch one of them.

Open house robberies are a serious problem in real estate and the reason why there should be more than one agent at an open house.  Robbers target houses where there is only one Realtor hosting the open house.  While one of the thieves distracts the Realtor, the other one goes into the bedrooms looking for valuables.