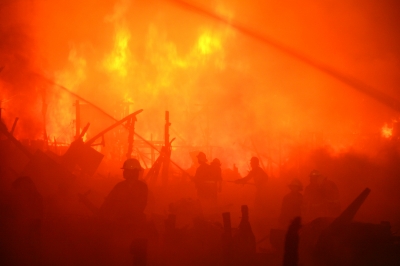 Why risk losing your home to foreclosure if you can’t make the payments?  Why should you ruin your credit because you can no longer afford the house you live in?  An Arkansas attorney and real estate developer, Aaron Jones may have come up with a unique approach to get out of debt while keeping his FICO score intact.  Burn the heavily insured house down and collect the insurance money.  Somehow, he thought that would be a good idea.  The State of Arkansas and the insurance company disagree.  END_OF_DOCUMENT_TOKEN_TO_BE_REPLACED 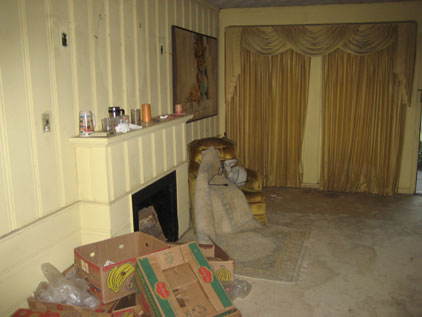 The banks aren’t the only ones hurt when foreclosed homeowners vandalize their homes before being kicked out.  See how far some actually go to get back at the bank.  Find out who the real victims are, besides the bank. END_OF_DOCUMENT_TOKEN_TO_BE_REPLACED 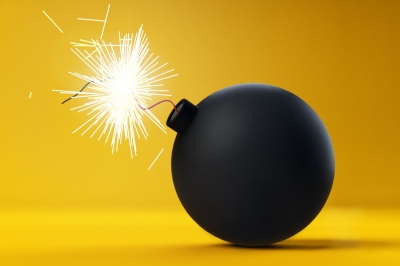 In District Heights, Maryland, a real estate agent was inspecting a recently foreclosed home and found what appeared to be two pipe bombs left in the basement, believed to be left by the previous owner.  In an effort to retaliate against the bank, he is suspected of booby-trapping the house with two explosive devices.  The real estate agent called the bomb squad and the devices were disposed of.  So, while buying your next foreclosure, you’d better get a home inspection, termite inspection, foundation inspection and now, a bomb inspection too. END_OF_DOCUMENT_TOKEN_TO_BE_REPLACED