Due to the nature of real estate transactions, scams can be very lucrative. In this $200,000 scam, a New York man scored big. END_OF_DOCUMENT_TOKEN_TO_BE_REPLACED 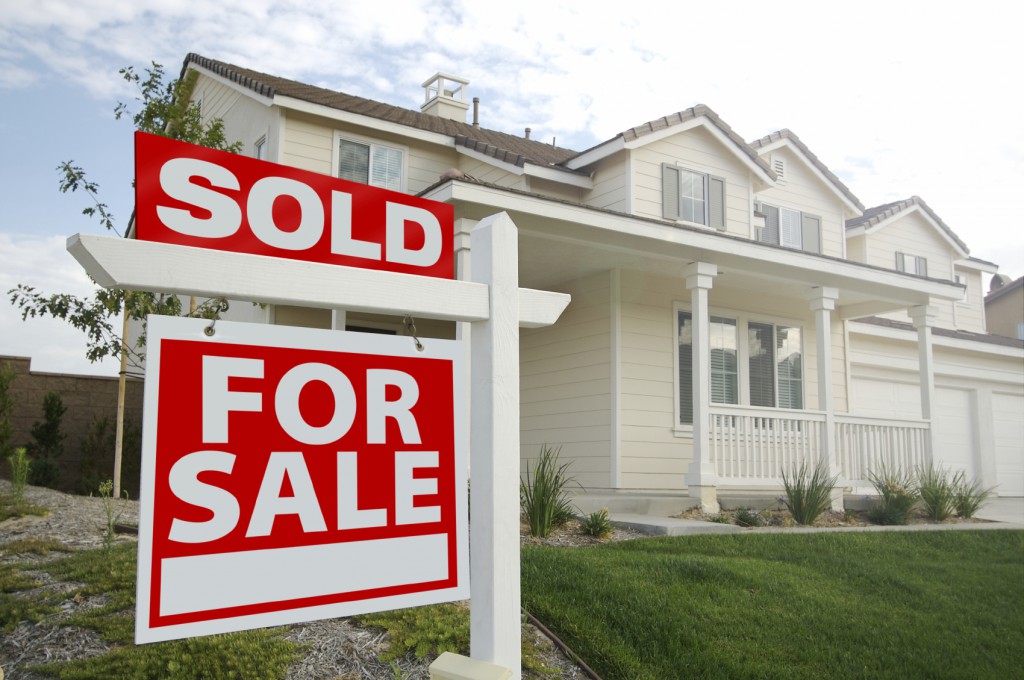 Owner’s property sold without his knowledge by scammers.  At least they used a real estate agent.

Apparently it’s pretty easy to sell houses in Perth, Australia, as one property owner found out when he discovered his $485,000 investment property had been sold by scammers posing as the property’s owners.  The sale occurred in June 2010 and was conducted by a series of emails and phone calls claiming the owner needed to sell his duplex due to financial hardship.  END_OF_DOCUMENT_TOKEN_TO_BE_REPLACED